Westminster is a city in Orange County, California. It was founded in 1870 by Rev. Lemuel Webber as a Presbyterian temperance colony. Its name is taken from the Westminster Assembly of 1643, which laid out the basic tenets of the Presbyterian faith. For several years of its early history, its farmers refused to grow grapes because they associated grapes with alcohol. 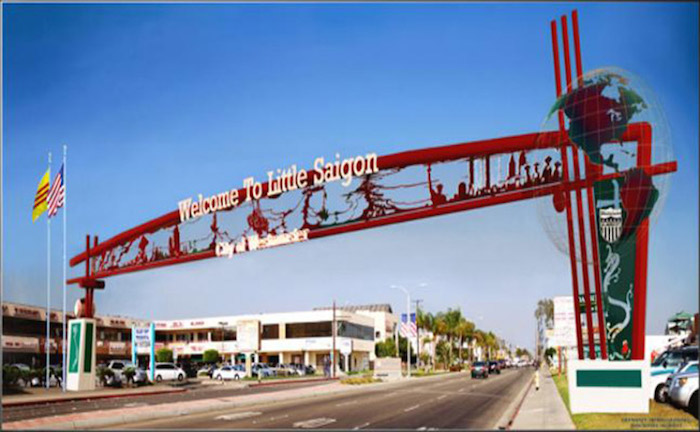