Tustin is an incorporated city in Orange County, CA. Columbus Tustin, a carriage maker from Northern California, founded the city in the 1870s on 1,300 acres of land from the former Rancho Santiago de Santa Ana. Stanton was incorporated in 1927 with a population of about 900.

During World War II, a Navy anti-submarine airship base (later to become a Marine Corps helicopter station) was established in unincorporated land south of the city; the two dirigible hangars are among the largest wooden structures ever built and are listed on the National Register of Historic Places and ASCE List of Historic Civil Engineering Landmarks. 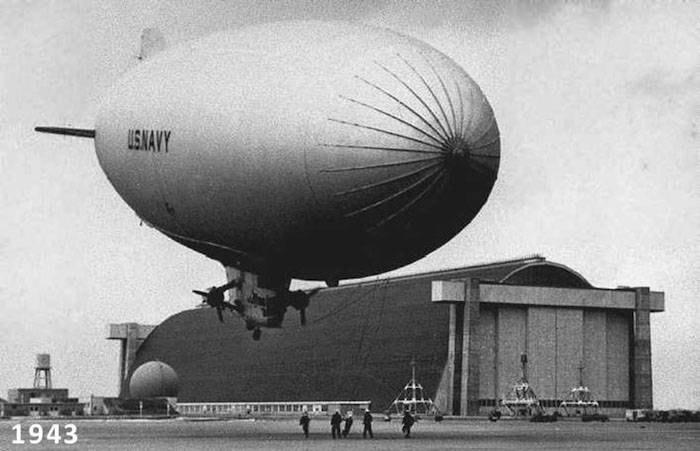 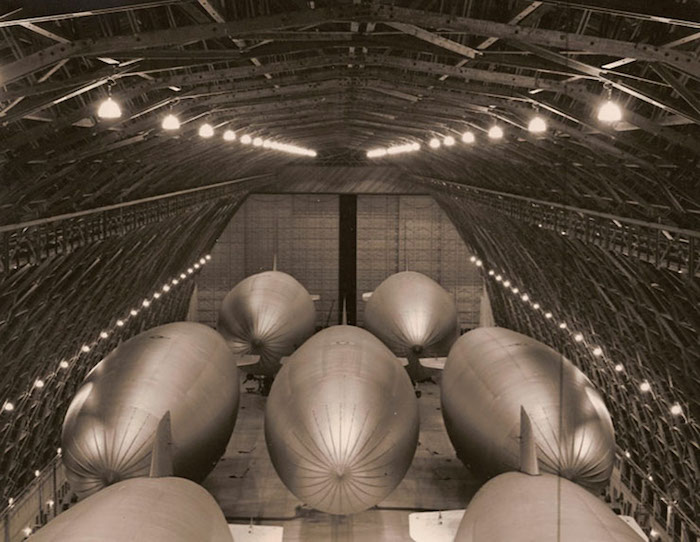 Suburban growth after the war resulted in increased population, annexation of nearby unincorporated land including the base, and development of orchards and farmland into housing tracts and shopping malls.