Los Alamitos —means “The Little Cottonwoods” (in Spanish) is a small city in Orange County, California. The city was incorporated in March 1960.

Upon John’s sudden death in 1888, the ranch was divided between the three owning families. The northern third—the land roughly north of present Orangewood Ave. — went to the Lewellyn-Jotham faction (which later became the Bixby Land Company). By the mid-1890s, after the crash following the land boom of the 1880s—this group was relatively cash-poor and land rich. Having experimented in Northern California with sugar beets, the Bixbys agreed to provide the land, and contracted with Montana silver baron William A. Clark to provide the capital, and got E.A. Dyer to provide the expertise to build a new sugar beet factory on the Bixby’s land. The community that grew up around this new sugar beet factory complex—with its streets of company houses for workers and surrounding farms—came to be called Los Alamitos.

In the early 1900s, sugar beets were delivered to a factory by horse and wagon. Economics, combined with an insect infestation in 1921 caused sugar-beet crop to drop significantly and the eventual demise of the sugar beet industry in Los Alamitos. But the town that had sprung up continued to grow.

Just prior to and during early World War II, the area around Los Alamitos became a major center for the aircraft industry. The Clark heirs arranged for Donald Douglas to build a major plant adjacent to the airport in Lakewood and Long Beach. Soon after the Navy decided it wanted the level ground just south of Los Alamitos for its training field, which it moved from Terminal Island. The new base provided many jobs and spurred modest growth. In 1973, the base was designated an Armed Forces Reserve Center. Today, it is a reserve support center for units of the Army, Navy, National Guard and Marines.

Many former military personnel chose to stay on in Los Alamitos after the war, living in such neighborhoods as Carrier Row, where streets are named for World War II aircraft carriers. 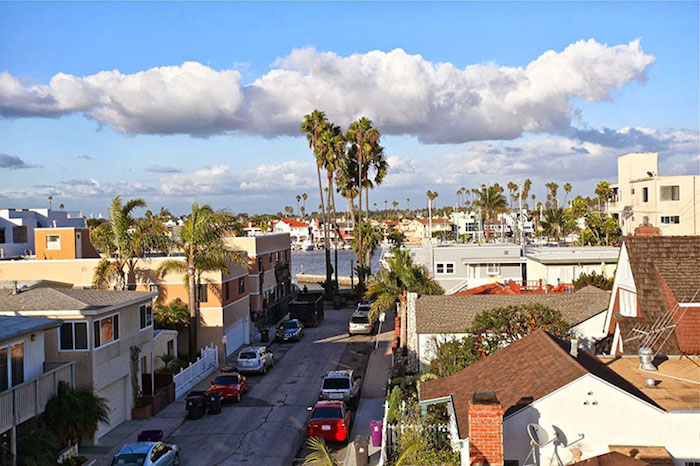 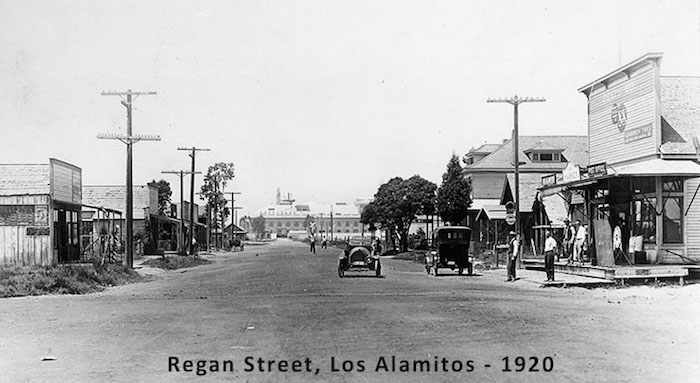