Fountain Valley is a city in Orange County, California.

The city of Fountain Valley was incorporated in 1957, before which it was known as Talbert. The name of Fountain Valley refers to the very high water table in the area at the time the name was chosen, and the many corresponding artesian wells in the area. Early settlers constructed drainage canals to make the land usable for agriculture, which remained the dominant use of land until the 1960s, when construction of large housing tracts accelerated. After the Fall of Saigon in 1975, there was a large influx of Vietnamese refugees settling in Fountain Valley, especially in the late 1970s and throughout the 80s, forming a large percentage of Asian Americans in the city. 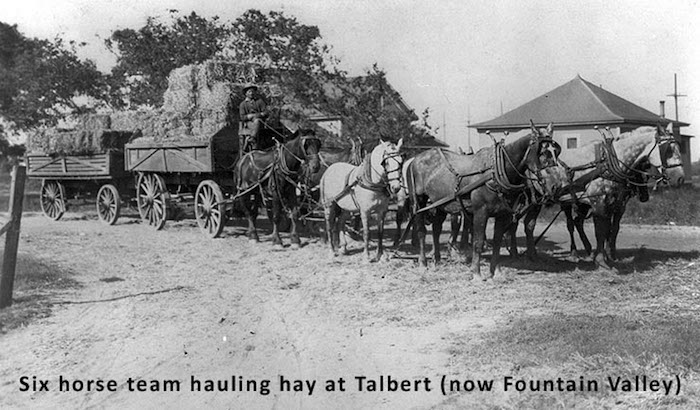