Anaheim’s name is a blend of “Ana”, after the nearby Santa Ana River, and “heim”, a common German language place name compound originally meaning “home”.

The city of Anaheim was founded in 1857 by 50 German-Americans who were residents of San Francisco. After traveling through the state looking for a suitable area to grow grapes, the group decided to purchase a 1,165 acres parcel from Juan Pacifico Ontiveros’ large Rancho San Juan Cajon de Santa Ana in present day Orange County for $2 per acre. The group formed the Anaheim Vineyard Company. Their new community was named Annaheim, meaning “home by the Santa Anna River” in German. The name later was altered to Anaheim.

The first home was built in 1857, the Anaheim Gazette newspaper was established in 1870 and a hotel in 1871. For 25 years, the area was the largest wine producer in California. However, in 1884, a disease infected the grape vines and by the following year the entire industry was destroyed. Other crops – walnuts, lemons and oranges – soon filled the void.

The Disneyland theme park was constructed in Anaheim from July 16, 1954 to July 17, 1955, and opened to the public on July 17, 1955. It has become one of the world’s most visited tourist attractions, with over 650 million visitors since its grand opening. The location was formerly 160 acres of orange and walnut trees, some of which remain inside Disneyland property. Hotels and motels began to spread and residential districts soon followed, with increasing property values. In 2001, Disney’s California Adventure, since renamed Disney California Adventure Park in 2010, the most expansive project in the theme park’s history, opened to the public.

The 2010 United States Census reported that Anaheim had a population of 336,265. 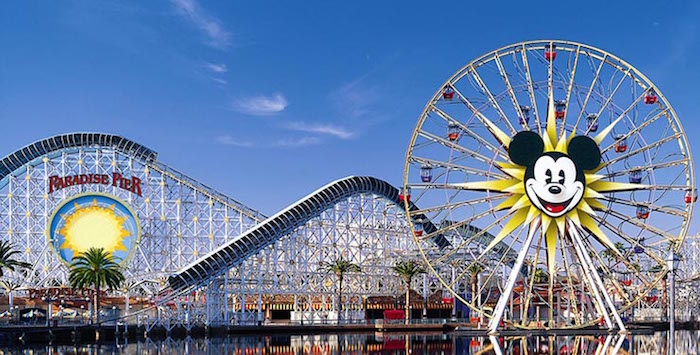 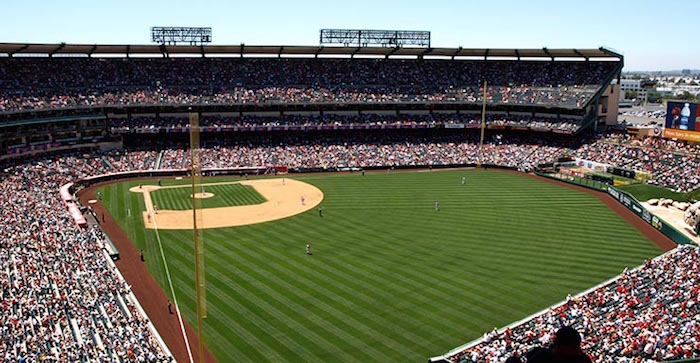